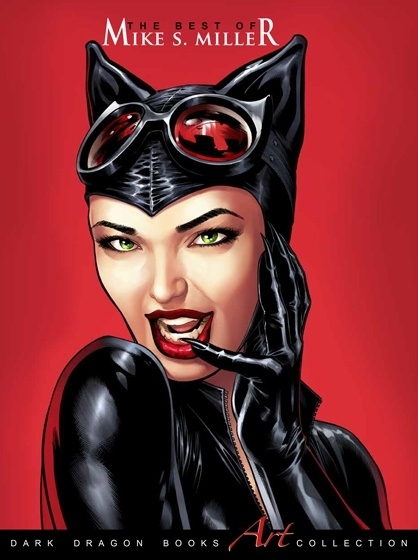 The Best of Mike S. Miller shows examples of his art for DC and Marvell and some exciting cross-over images. Also game art, TV Show images wel as all covers for A Game of Thrones related comics are presented. Mike S. Miller is a New York Times best selling illustrator whose career has spanned 22 years primarily in comics and video games. After a decade working for Marvel and DC on top titles such as X-Man, Wolverine, Adventures of Superman and JLA among others, Mike took a turn toward the independent, producing helmed titles such as George R.R. Martin’s prequel to A GAME OF THRONES: ‘The Hedge Knight’ and ‘The Sworn Sword’ as well as Robert Jordan’s WHEEL OF TIME prequel: ‘New Spring’. Mike recently returned to mainstream comics working regularly for DC comics on the popular DC UNIVERSE ONLINE: LEGENDS series, BATMAN: ARKHAM digital comics, and is the regular cover artist for Dynamite/Del Rey’s GEORGE R. R. MARTIN’s A GAME OF THRONES comic book adaptation. Mike is currently also a main interior artist on the #1 digital comic in the world: INJUSTICE GODS AMONG US and is working diligently on the third installment of ‘The Hedge Knight’ series, ‘THE MYSTERY KNIGHT’ for Random House Publishing 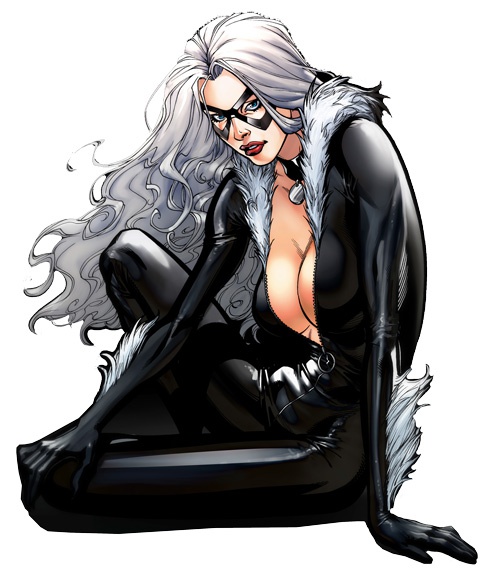 
Forgotten your password? I am not yet a customer.

Create an account for faster check out and to see an overview of your order history.