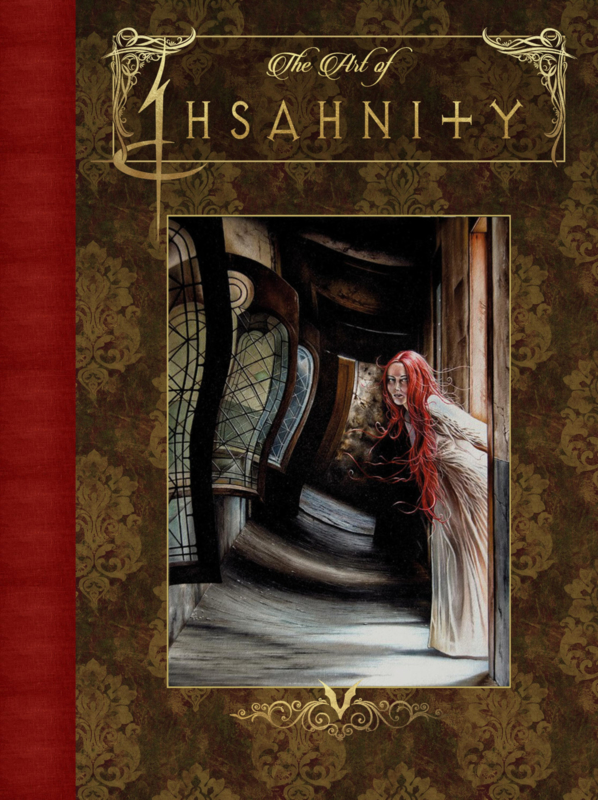 Erik Doppenberg, better known under his artist name "Ihsahnity", was born in 1968 in Dordrecht (NL). He is an autodidact traditional (pencil and oil) and digital illustrator. He not only brings his own ideas and creations to life but also visualizes those of others.

His works have appeared in books and magazines over the years. His very first oil painting was also allowed to decorate the cover of a CD.
Previously his works were mostly focused on "Dark Fantasy" and Science Fiction. Today, in his pencil drawings and oil paintings, he lets you taste the atmosphere of the 18th and 19th centuries in which the architecture of that time also plays an increasingly important role. Architecture and buildings that he prefers to be abandoned and decayed.

With his Artbook he takes you on an artistic journey through his world ... past, present and future are intertwined in a selection of his works. Welcome to the "World of Ihsahnity".